How to synchronize your iOS notes to your Mac or iCloud?

Once upon a time you could simple plug in your Apple iOS device to your computer and it will magically sync everything up for you. Then later Apple changed things so that the only way you could do this is to "plug" to the cloud. However, what happens if you missed the boat and you still have a lot of Notes in your "On my phone" folder for your Notes.app? Well, this is a bit of a hack to get this sync done: 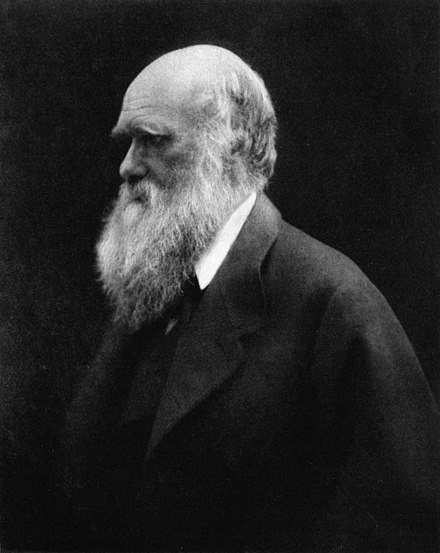 As stated previously on my FreeRDP article, the xfreerdp command line utility is very useful as it allows you to run a full Windows desktop from your Linux system.

Sometimes you just want to run a single, i.e. arbitrary, application from your Windows server or desktop, inside Linux. For this you can use the RemoteApp, or rail, plugin

Here is an example on how to run a terminal, cmd.exe, from your Windows desktop using xfreerdp on Linux:

Where mywindows.local is the hostname or IP for your Windows desktop. Note that you may use variables substitutions as defined in your user's environment under Windows. Very neat!

Be sure to checkout the documentation on Github for example usage and changes.

If, like me, you need to deploy a set of Ruby gems to a number of servers that do not have a way to compile on its own, you will need to figure out a way to include native extensions into the gem itself. The question is, how does one properly do this? The process is a very simple if you already know how Gem works. For the rest of us, here is a simple guide to follow step by step.

Say you want to turn off dynamic workspaces in Gnome 3 gnome-shell, all you need to do is:

Type that in a terminal and you're set! The default is 4 static workspaces.